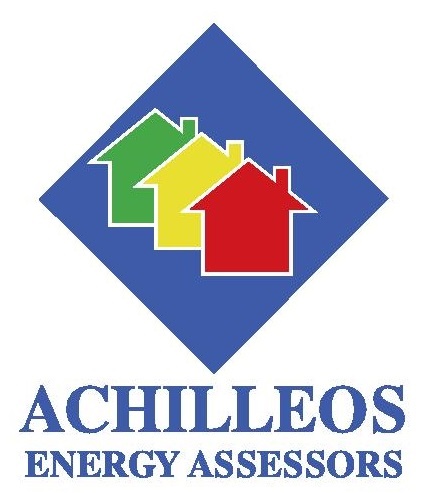 Our expertise means that we can quickly discover which aspects need to be considered in particular detail. Achilleos Energy Assessors offers clients Energy Performance Certificates (EPCs) and Legionella Risk Assessments with our own particular brand of specialist advice.

Our main aim is to provide the most efficient and professional service available to ALL our consumers, ranging from the customer to the local and national agents.

Our aim for the upcoming year is to be accredited to provide not only residential EPCs but commerical ones too! We also aim to become accredited as Green Deal Advisors to be able to offer a wider service to all consumers.

By focusing on individual needs, we are able to offer a wider service to accommodate anyone.

The founder and Domestic Energy Assessor.  George completed a BA degree in Business studies and Accounting in 2009.  George had previously worked in restaurants and bars before searching for a financial position within an accounting practice.  Failing to achieve this, George changed direction by gaining a position within Smart Housing Group as a Trainee Housing Officer in 2011.

George decided that he enjoyed working within the Real Estate industry that he wanted to become a Chartered Surveyor.  He then embarked on a MBA degree in Surveying while studying for the APC pathway with RICS to achieve the goal of becoming a chartered surveyor.  While studying, George decided that he would want to offer a wider package to all future clients therefore started a distance learning course to become a Domestic Energy Assessor (DEA) in 2012.

By February 2013, George had qualified as a DEA and registered with Stroma to become an Accredited DEA. George has since developed the business further offering a variety of property services including floor plans, legionella risk assessments and inventory condition reports. Most recently George was the WINNER of the Energy Assessor of the Year Award 2016. 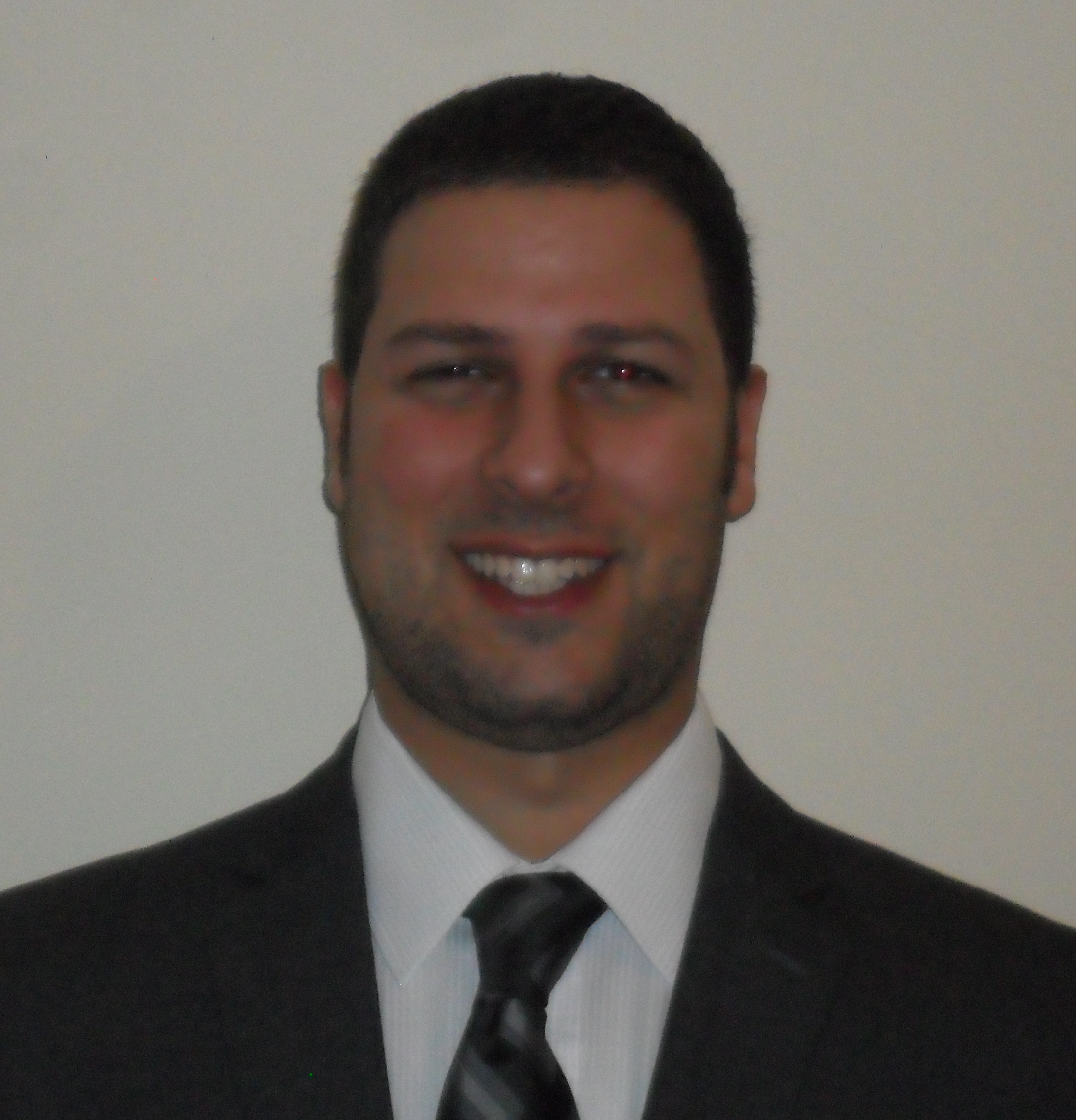 By Februaury 2013, George had qualified as a DEA and registered with Stroma and Northgate to become an Accredited DEA

We provide an exhaustive range of first-class services in London and the surrounding area for a short period of time but quickly building a solid reputation within the Real Estate industry.

George began working for Smart Housing Group as a Tenancy Management Officer quickly building up a portfolio of properties ranging from North London to Essex.

The first step to a recognised accreditation was to become an Accredited Landlord under the London Landlord Accreditation Scheme.

In February, George started a MBA degree in Surveying with the College of Estate Management to progress into a Certified Surveyor. The aim to progress further into the field of Real Estate with specialist knowledge was an easy decision to make.

To increase the services provided by Achilleos Energy Assessors and to reach a wider section of the market, George trained as an NDEA completing the level 3 & 4 certification for accreditation in non- domestic (commercial) energy assessments. Within the training, George also qualified to conduct SBEM Calculations for the commercial section of the Part L compliance.

To help provide a better understanding to clients about the funding and energy saving measures available to clients, George increased his training in the field to gain the qualification of Green Deal Domestic Advice.

In February 2015, George attended a training course to be able to offer improved floor plans with the use of CAD software. This enables Achilleos Energy Assessors to offer a variety of floor plans to cater to the client’s requirements.

In August, part of the first phase of expansion, George decided to train to offer Display Energy Certificate. This was a vital decision to help ensure Achilleos Energy Assessors gain council recognition and enable to win tenders for EPCs.

George was granted an APEL qualification in Inventory Condition Report. Achilleos Energy Assessors has partnered with a reputable and professional Inventory Clerk company to offer the best service of inventory reports throughout London.

The final Energy assessment training George has completed was the Domestic on Construction Energy Assessment to allow Achilleos Energy Assessors to perform SAP Assessments for the Part L compliance of the Building Regulations. 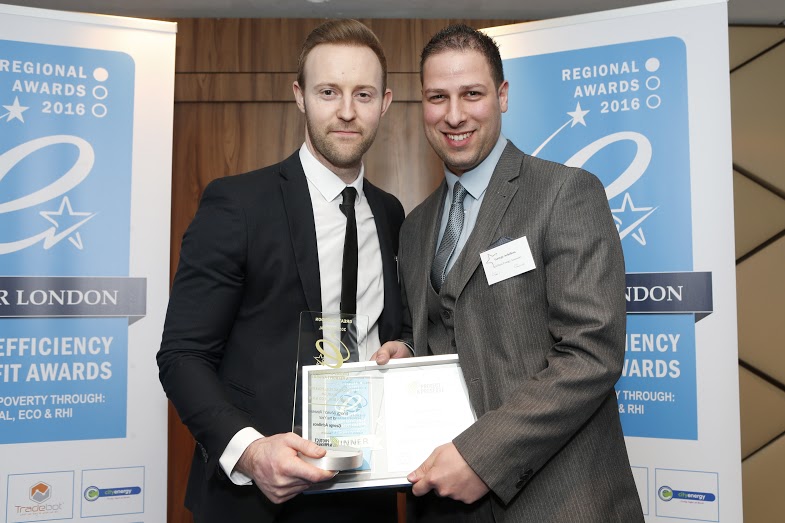 In April, George attended the Energy Efficiency Awards 2016 set in Wembley Stadium. George was nominated and awarded the prestigious award of Energy Assessor/Advisor of the year award 2016. 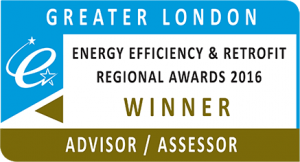 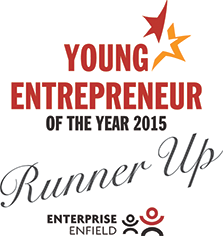 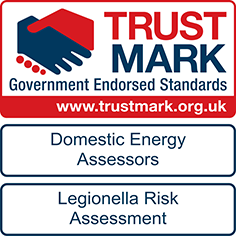 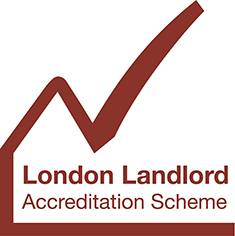